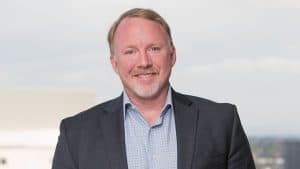 Dunn Carney attorneys Brian R. Talcott and Donald E. Templeton were honored as Lawyers of the Year in the 2021 Best Lawyers rankings released this month. 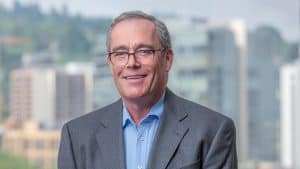 Brian and Don were among 16 Dunn Carney attorneys recognized by the national ranking service.

Congratulations to five Dunn Carney partners who have joined the list of firm attorneys named in the 2021 Edition of Best Lawyers in America, including partners:

Continuing on the Best Lawyers List in 2021 are partners:

Since it was first published in 1983, Best Lawyers has become universally regarded as a  definitive guide to legal excellence. Recognition in the publication is based entirely on peer review. Lawyers has published their list for more than three decades, earning the respect of the profession, the media, and the public as the most reliable, unbiased source of legal referrals. Its first international list was published in 2006 and since then has grown to provide lists in over 75 countries.