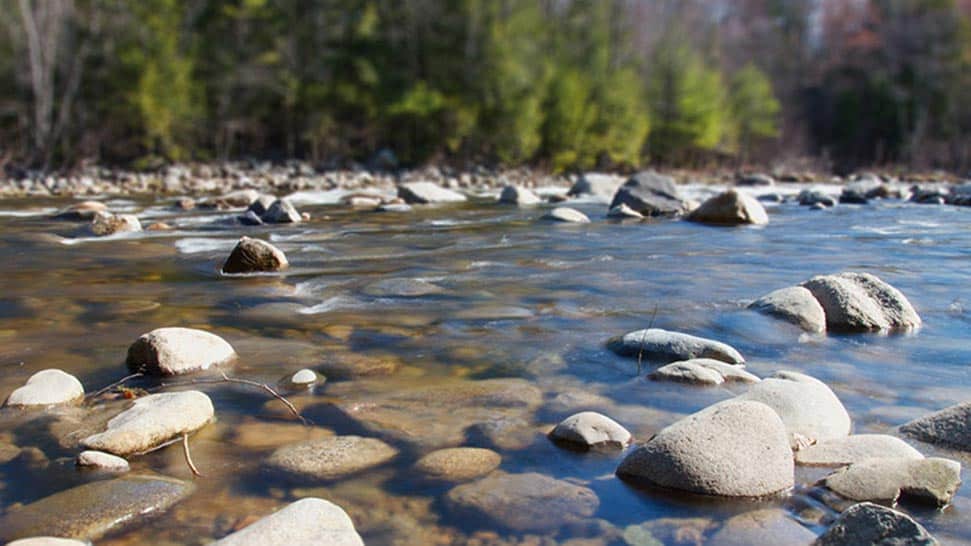 There has been much news lately regarding a federal district court decision out of the District of North Dakota granting a preliminary injunction to prevent the EPA and Army Corps’ final “Waters of the United States” rule from taking effect. The preliminary injunction was sought by 13 states (the “States”) to delay implementation of the final rule. The States’ motion argues that the rule “provides sweeping changes to the jurisdictional reach of Clean Water Act… drastically altering the administration of water quality programs implemented by the States, EPA, and the Corps.” The States claim that if the rule were allowed to go into effect, it would irreparably harm their sovereign interests and their state budgets during the pendency of their litigation challenging the rule. The EPA has confirmed that this decision means the states that obtained the preliminary injunction will not be subject to the new rule. On Friday, the federal judge in North Dakota decided the injunction would not be extended nationwide.

In their underlying complaint, the States argued that because the rule defines certain intrastate waters as jurisdictional waters (i.e., subject to regulation under the Clean Water Act), it infringes upon the States as owners and regulators of the waters. The States also alleged, among other things, that the EPA and Corps failed to consult with the States, failed to adequately consider their comments, and exceeded their authority, resulting in an arbitrary and capricious final rule.

One of the considerations when a court grants a preliminary injunction is whether the plaintiff is likely to succeed on the merits of the underlying claim. Thus, in the federal court’s order granting the preliminary injunction, the court concluded that the States are likely to succeed because (1) it appears likely that the EPA has violated its Congressional grant of authority in its promulgation of the Rule, by extending jurisdiction to waters that do not have a significant nexus to downstream navigable waters and (2) it appears likely the EPA failed to comply with Administrative Procedures Act requirements when promulgating the Rule, due to its failure to support its decision that certain intermittent waters are jurisdictional with evidence of a significant nexus to navigable waters.

The Clean Water Act jurisdictional questions will continue to appear in the news until the multiple state lawsuits challenging the Waters of the United States final rule are decided, or the rule is revised. While a total of 28 states have filed challenges to the final rule, Oregon and Washington have joined five other states and the District of Columbia in support of the rule. Even once the various states’ litigation is over, it is unlikely whatever rule is settled upon will eliminate all jurisdictional questions from reaching the courts given the fact-specific nature of cases such as the Klamath decision discussed here.

Dunn Carney Airs New Podcast "Business Litigation: Who's Got Your Back?"