Jury Hits Daimler for $1.2M in Damages for Age Discrimination 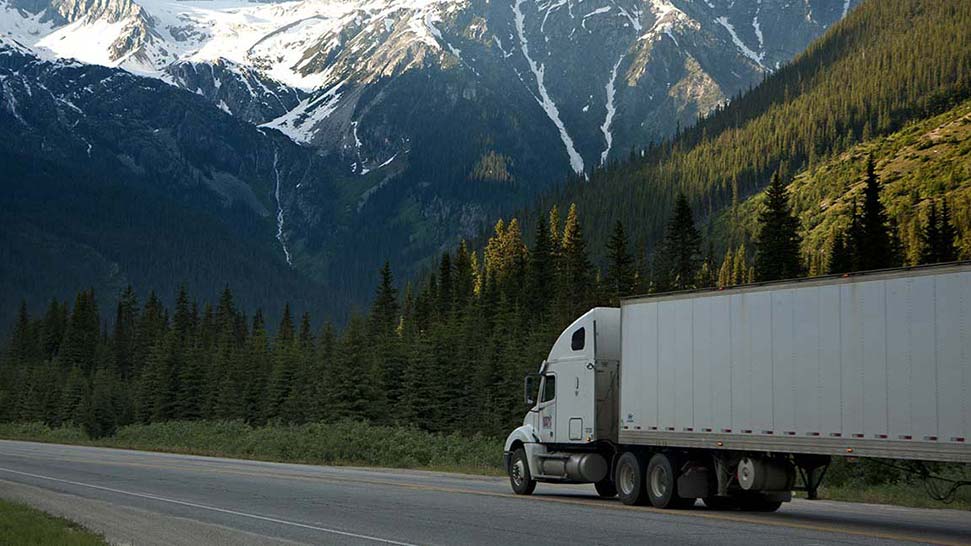 A jury awarded a former manager for Daimler Trucks North America $1.2 million in damages on June 21, 2016, agreeing that Daimler damaged plaintiff Dr. Josef Loczi through age discrimination. In addition, the nation’s largest manufacturer of trucks was found to have acted “willfully” and “in bad faith” when it failed to produce certain key evidence despite two separate court orders requiring it to do so.

On November 7, 2013, Daimler Trucks told Plaintiff Dr. Josef Loczi, a level 4 manager in the Engineering Department, that his position was being eliminated due to reorganization and changing priorities.  Dr. Loczi, had worked at DTNA for more than 16 years and had only ever received successful evaluations.

Loczi claimed his termination and his inability to obtain alternate work at Daimler Trucks was a result of age discrimination.  Loczi sought economic, non-economic and punitive damages.

As a result of what the Court termed the Defendant’s and defense counsel’s “hide the ball” conduct in failing to produce several significant PowerPoint presentations regarding the Engineering Pilot Project, the Court found DTNA had acted “willfully” and in “bad faith.”  On June 17, the Court sanctioned DTNA by striking its answer and affirmative defenses. The Court then explained to the jury that it was to assume Plaintiff had prevailed on his age discrimination claims against DTNA.

After the three-week trial, the jury agreed that Loczi was damaged as a result of age discrimination.  Trial relating to Loczi’s claim for punitive damages will likely occur next year.