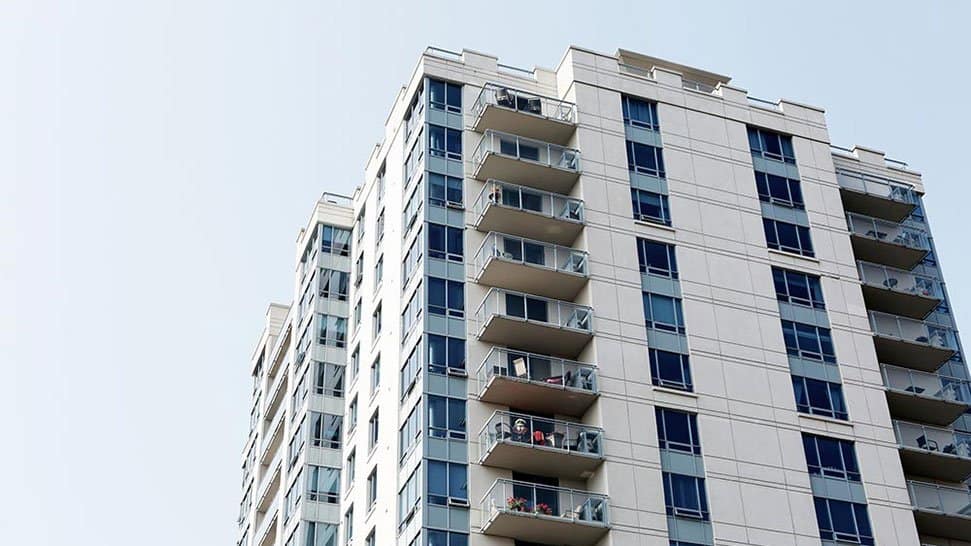 Property owners in condemnation proceedings now have additional leverage to ensure that they are made whole for losing their property—not only justly compensated but fully reimbursed for all attorney fees incurred in the process, thanks to the efforts of Josh Stadtler, Brian Talcott, and Dunn Carney’s Litigation Team.

In October, in TriMet v. Joseph Y. Aizawa and Deborah L. Noble-Irons  the Oregon Supreme Court affirmed last year’s decision of the Court of Appeals and the judgment of the Multnomah County Circuit Court, bringing Dunn Carney a long-awaited victory in an appeal that dates back to 2011. TriMet sought to acquire part of the American Plaza Condominium to construct the Milwaukie MAX line. Dunn Carney represented one of the condominium owners at the trial court level. TriMet initially offered only $1,040 as just compensation for condemnation. Through Dunn Carney’s representation, in 2013 the property owner received a judgment for $22,000, plus payment by TriMet of the attorney fees she incurred in litigating the fair market value of the condemned property.